Andrzej Piaseczny, AKA Polish singer-songwriter, actor & television personality Piasek will be live at the O2 Shepherd’s Bush Empire, London on 03 October 2021, tickets on sale Thursday (25 February) at 10am from Ticketmaster 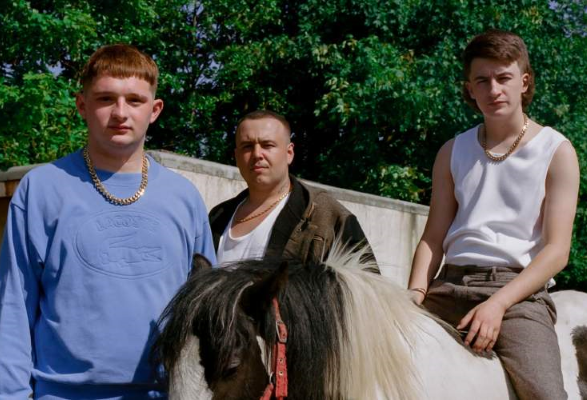 Rob Brydon, A Night Of Songs & Laughter UK tour with his fabulous band rescheduled to 2022,

Giovanni Pernice, the Strictly star has rescheduled his This Is Me Tour of the UK to spring 2022 + extra date added in Cardiff,

CMAT, the teen pop sensation to play The Troubadour, London on 09 November 2021, tickets on sale Friday (26 February) at 10am from Ticketmaster 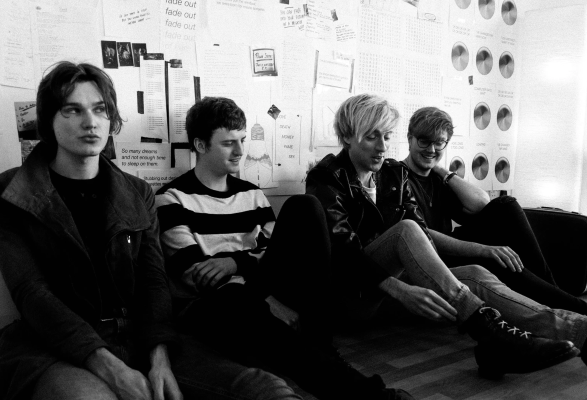 Malaki, the Irish rapper has rescheduled his London & Dublin shows to this December,