Planet, Just The Tonic Comedy Club, Picnic At The Castle…

7Back to the Future – The Musical, a new musical adventure in the West End London, at Adelphi Theatre from May 2021, 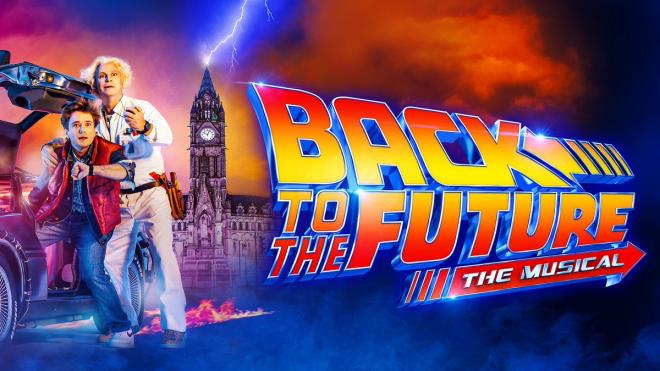 Tickets on sale on Thursday & Friday at 9am from Ticketmaster

3Dead Can Dance, the Australian duo will head to Dublin & London in April 2021, 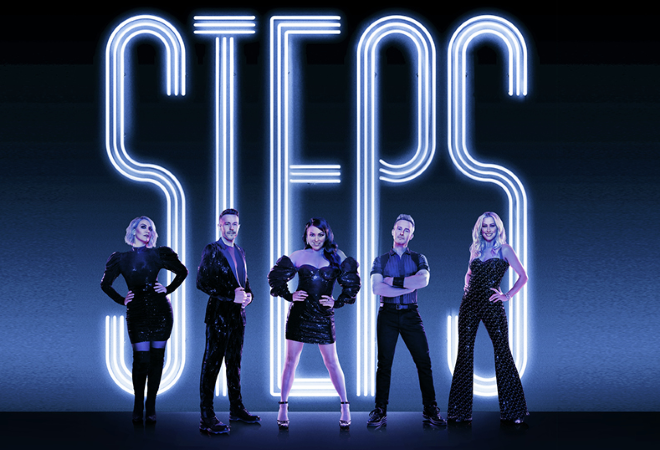 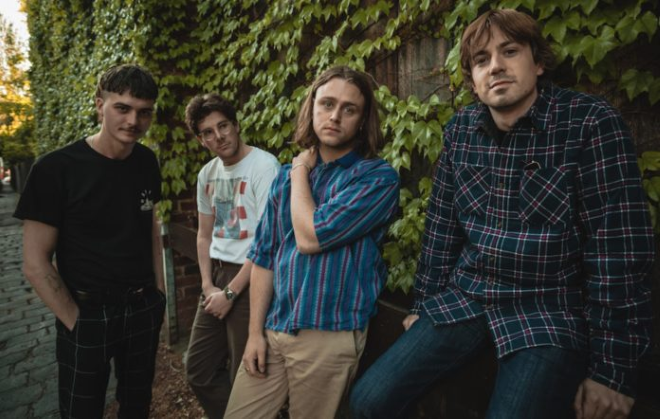 17Louise Redknapp, the pop singer to play seated, socially distanced show at the Clapham Grand, London on 02 October 2020, tickets on sale Wednesday (09 September) at 9am from here

Tickets on sale Friday (11 September) at 10am from Gigantic Ticketmaster

14Nile Rodgers & CHIC, plus special guest Rebecca Ferguson at the The Piece Hall, Halifax on 18 June 2021, tickets on sale Friday (11 September) at 10am from Gigantic See Tickets

13The Twang, the Month Of Sundays tour has been rescheduled to May/June 2021 + matinee/evening acoustic outdoors sets confirmed for this September in Birmingham,

12Amy Macdonald, the Scottish singer-songwriter will be live at the Roundhouse, London on 06 May 2021, tickets on sale Friday (11 September) at 9am from Ticketmaster See Tickets

11Nines, the North West London rapper announces a UK tour for May 2021,

9HRVY, the pop sensation has rescheduled his headline tour to April 2021 + new shows added in Newcastle, Leeds & Oxford to his tour. 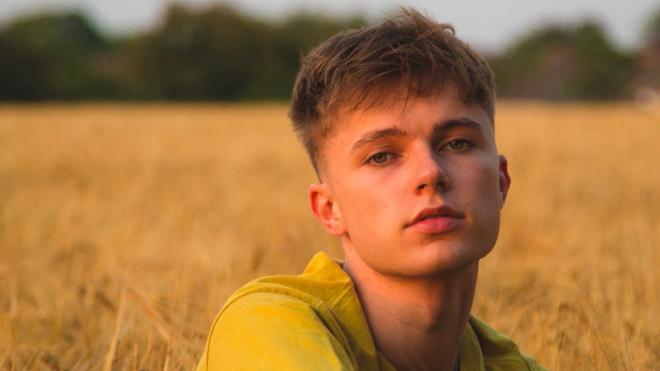 8The Teskey Brothers, the Australian blues rock band announce the Feet On The Ground Tour for for April 2021,

7Austentatious, the improvised event will return to the West End at the Fortune Theatre, London on 22 February – 26 July 2021, tickets on sale Monday (14 September) at 10am from ATG Tickets

5The Specials, the ska legends announce UK tour for August/September 2021, 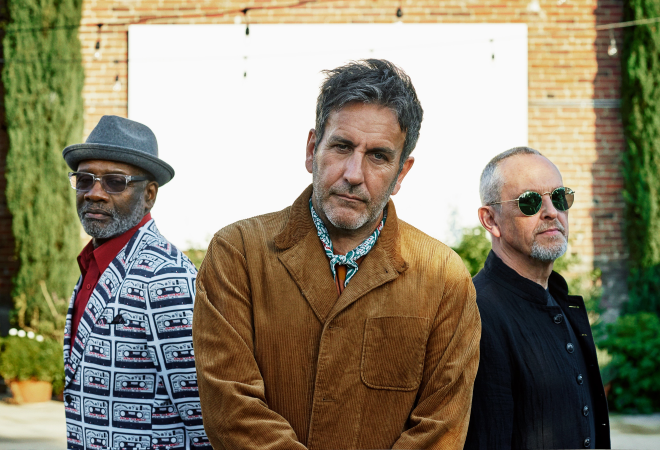 3James Martin, the celebrity chef is staging his first ever live virtual cookery masterclass on 03 October 2020 @ 6.30pm, tickets on sale Friday (011 September) at 10am from Ticketmaster

2Beabadoobee, the singer-songwriter will head out on a UK tour in September/October 2021,

1The Aces, the American alternative pop band announces the Under My Influence Tour to April/May 2021,