Tremonti ‘Throw Them To The Lions’ Video 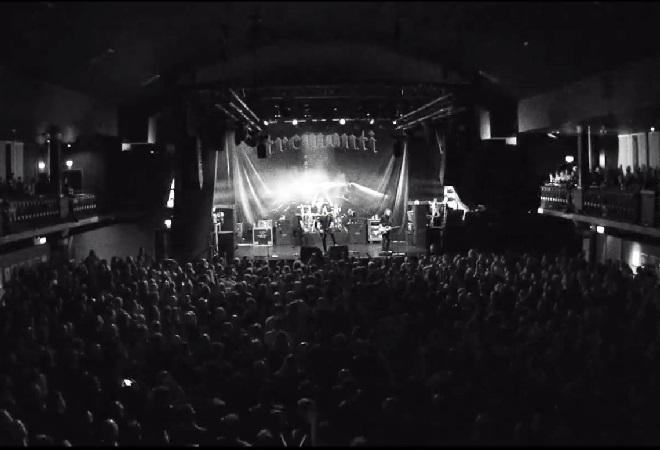 Tremonti have dropped the brand new music video for their latest single ‘Throw Them To The Lions’.

The track is lifted from the band’s A Dying Machine album with the video featuring live footage from their sold-out December tour date at the O2 Ritz in Manchester.

A Dying Machine is the first concept album for frontman Mark Tremonti and landed in the UK Top 20 Album Chart following its release in June last year. Whilst on tour in 2018 with Alter Bridge, Mark was inspired to write the story behind the music as well as an accompanying novel, which takes place at the turn of the next century where humans and fabricated beings called “vessels” are trying to co-exist.