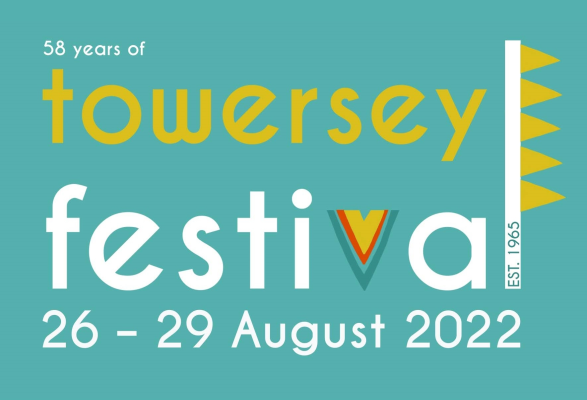 Towersey Festival returns this summer with a huge music and comedy line-up!

TICKETS ON SALE NOW FROM HERE

Over at the Festival Dance House there will be swing & jive dancing, along with ballroom, ballet, contra, a silent disco, music from the Yiddish Twist Orchestra, DJs playing Afrobeat, roots reggae and blues and over 24 hours of ceilidh.

There will also be a host of workshops across the four days, as well as circus & theatre shows, storytelling, outdoor games, history & ghost walks, a fun run, forest school, campfires and music jams, alongside a new “Evolving” young people’s area launching in 2022, which will feature everything from crafts to discos.

Towersey Festival is the UK’s longest-running independent festival. Established in 1965 as a one-day event to raise funds for the repair of Towersey Village Hall, the festival has grown to become one of the major arts and music festivals of the year! Previous headliners include The Proclaimers, The Shires, Bellowhead, Big Country and Chas and Dave.

Staying true to its ethos of creating a true community of music, creativity, friendship, and fun, Towersey Festival is very much a family festival, having been run by three generations of the same family (with a fourth in training) since its very first iteration.