Top 10 Songs To Get You Moving 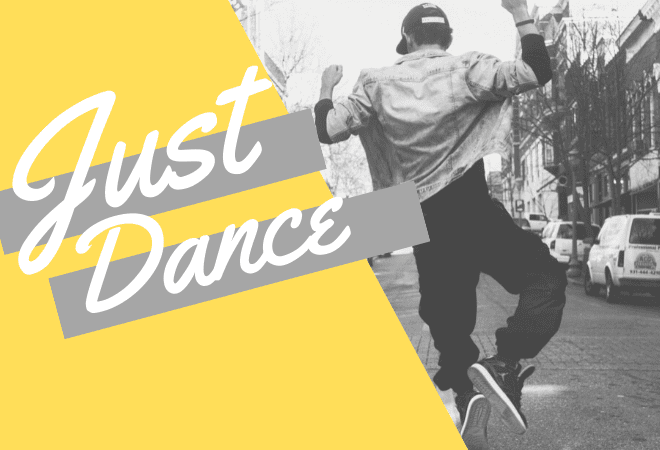 Run out of things to do during lockdown? Feeling sluggish and need some motivation to get moving? Turn up some tunes and jump, shake, shimmy, whatever – it’s time to let loose!

The single that launched Gaga’s career was co-written by the singer alongside Akon and producer RedOne – it is also still one of her most popular music videos.

This was the second single to come from the British boy band’s second studio album ‘Invincible’.

Ciara teamed up with US rap superstar Missy Elliott for this hip hop bop, which featured on her debut album ‘Goodies’.

Dance Monkey – Tones And I

The Australian singer-songwriter broke records with this track when she claimed the longest-running No.1 single by a female artist in UK chart history.

Shut Up and Dance – Walk the Moon

This energetic number was taken from the American pop rocker’s second studio album ‘Talking Is Hard’.

This hip shaking banger reached the No.1 spot on charts in at least 55 different countries.

The disco-pop act co-wrote this UK No.1 hit with Elton John, who also provides piano on the upbeat track.

This timeless tune was the title track to Bowie’s 15th album and produced by funk legend Nile Rodgers.

This undeniable hit was the lead single from Houston’s second album ‘Whitney’, which made history as the first album by a female artist to debut at No. 1 on the Billboard 200.