Tones And I Debut Album ‘Welcome To The Madhouse’ 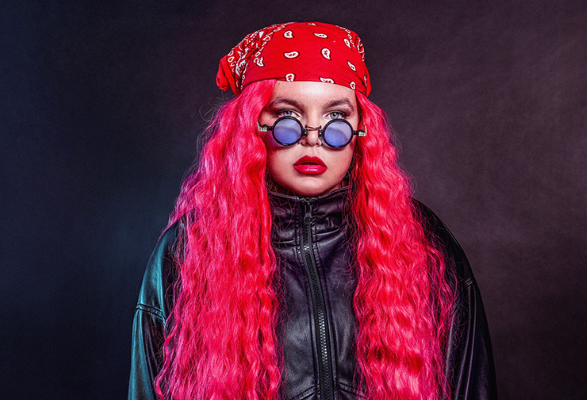 Tones And I has announced her hugely anticipated debut album ‘Welcome To The Madhouse’, due out on 16 July 2021.

Furthermore, new single ‘Cloudy Day’ is out today along with an accompanying animated music video.

‘Welcome To The Madhouse’ is set to be a deeply reflective and personal body of work from the Australian artist, who wrote the entire album by herself as well as co-produced each song on the record.

She commented, “This album for me is very up and down and reflects the forever changing emotions in me. There are songs on the album that were written before ‘Dance Monkey,’ about not knowing if busking was right for me. There are songs about my good friend T passing away and not wanting to deal with those emotions. The ups and downs of life in lock down and the mental challenges / struggles. Some songs make me laugh and some make me cry but there is no running theme or vibe to the album – the songs are unique to how I was feeling the day I wrote them.”

The album will also feature single ‘Fly Away’, which has accumulated over 190 million streams to date, and recent track ‘Won’t Sleep’.

The global superstar will head out on tour next year in support of ‘Welcome To The Madhouse’. The run of shows will include a live date at London’s Eventim Apollo on 14 February 2022, tickets on sale Monday (14 June) at 9am from Gigantic Eventim AXS Ticketmaster See Tickets

Tones And I’s global smash hit ‘Dance Monkey’ has been named the most Shazamed single of all time and the third most streamed song of all time on Spotify. The song was also the longest running No.1 of all time by a female artist on the UK Official Singles Chart.

Tones And I ‘Welcome To The Madhouse’ Full Album Tracklisting: