Tones And I New Single ‘Ur So F**king Cool’ 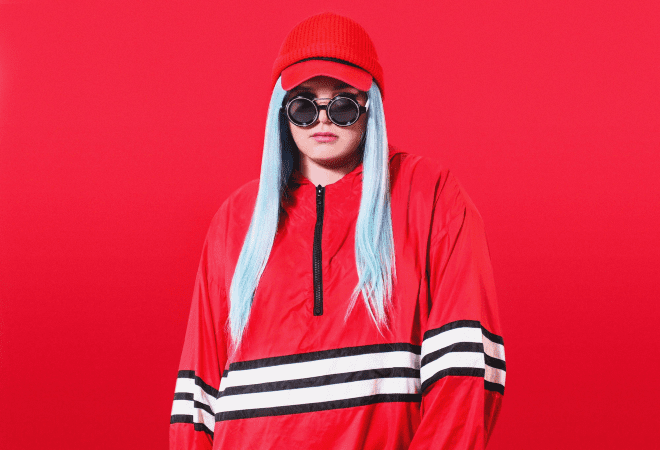 Tones And I has unveiled new single ‘Ur So F**king Cool’ alongside an accompanying music video.

The official visuals were directed by Nick Kozakis, Liam Kelly and Tones And I, and see the Australian artist take on the role of various personas.

Discussing her inspiration for the track, the rising singer-songwriter commented, “I wrote this song after I went to a party and everyone there thought they were the coolest thing ever and I just thought ‘this is shit, I’m leaving.’”

‘Ur So F**king Cool’ follows previous tracks ‘Can’t Be Happy All The Time’, ‘Bad Child’ and international hit single ‘Dance Monkey’, which recently exceeded a billion views on YouTube in less than a year.

Since its release ‘Dance Monkey’ has also achieved an impressive list of further milestones, including:

In addition to winning the 2020 International Songwriting Competition (ISC) as well as, Tones And I also recently took home the coveted ‘Song of the Year’ and ‘Breakthrough Songwriter’ awards at the 2020 Australasian Performing Right Association (APRA) Music Awards for her global smash ‘Dance Monkey’.

Earlier this year, the singer performed an alternate version of her song ‘Never Seen The Rain’, accompanied by a choir and three-piece band.