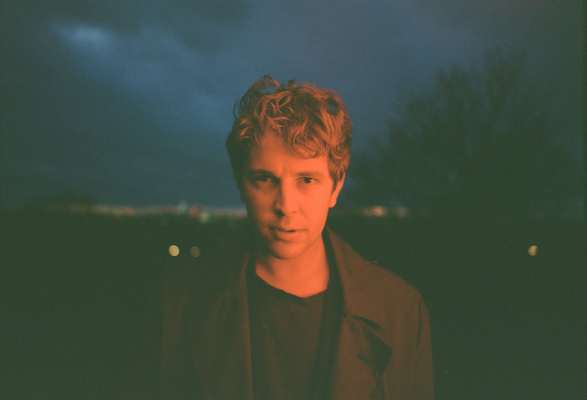 The BRIT and Ivor Novello award-winning singer-songwriter’s new album is due out on 25 June 2021 and will feature new single ‘monster v.1.’.

The platinum-selling, chart-topping artist’s 2013 self-penned debut ‘Long Way Down’ earned him a No.1 album as well as a top 10 single with ‘Another Love’ and a BRIT.

After experiencing a dark period of mental health in 2018 and 2019, Odell wrote his way through it, eventually letting down his guard and pouring his feelings into new music that will form his fourth album. ‘Monsters’ will be the official follow-up to 2018s ‘Jubilee Road’, which reached the No.5 spot on the UK Album Chart.

Tom Odell recently announced another livestream show on 10 April 2021 after selling out his first virtual performance. The second event has also now sold out and will see him perform new music as well as answer fans questions, with all proceeds going to his band and crew whose lives have been affected by the pandemic.