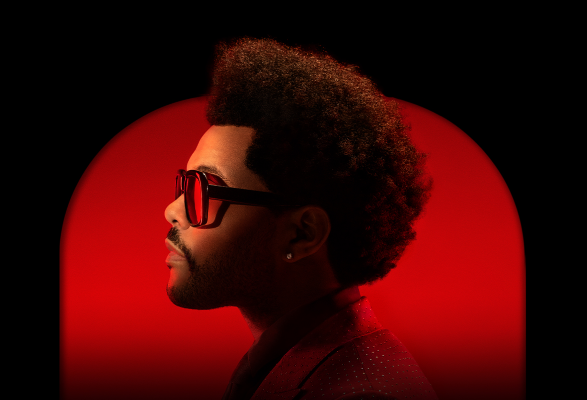 Tour dates are moving and will commence in the summer 2022 pic.twitter.com/AgeWSy9k4d

The Weeknd is hitting the road on a huge rescheduled headline world tour next year in support of his latest album ‘After Hours’ + EXTRA DATES added!

The Weeknd The After Hours 2022 Rescheduled Tour Dates:

Support will come from Black Atlass and Sabrina Claudio.

The Grammy Award-winning artist’s tour will showcase state of the art production and one of the most innovative stage designs to date, featuring the most LED lights and video for an arena show. Produced by Live Nation, the world tour will also stop at cities across Europe including Belgium, the Netherlands, Germany and France.

The album dropped back in March 2020 and marks the Canadian singer-songwriter and producer’s fourth full length release.

The Weeknd recently scored his first UK No. 1 single with 80s-inspired track ‘Blinding Lights’. His previous highest-charting single in the UK was 2016’s ‘Starboy’ featuring Daft Punk, which peaked at No. 2 in October 2016.

LISTEN TO ‘BLINDING LIGHTS’ PLUS THE ALBUM’S TITLE TRACK HERE:

The Weeknd AKA Abel Makkonen Tesfaye dropped his debut album ‘Kiss Land’ back in 2013, followed by ‘Beauty Behind The Madness’ in 2015, which featured hit singles like ‘Can’t Feel My Face’, ‘The Hills’ and ‘Earned It’.

The multi-talented artist has an impressive list of accolades under his belt, including three Grammy Awards, eight Billboard Music Awards and two American Music Awards.

Don’t miss the chance to see The Weeknd live in the UK next year!