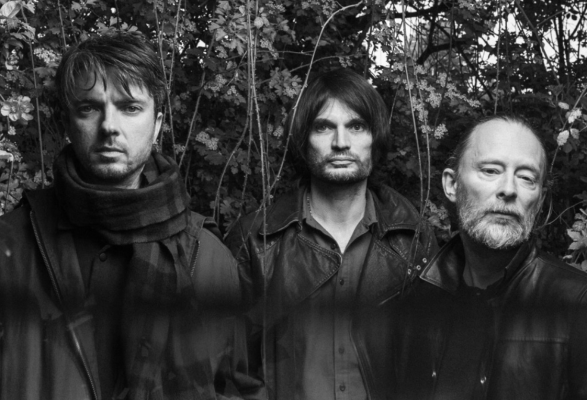 The Smile have revealed their debut single ‘You Will Never Work In Television Again’.

The Smile first unveiled ‘You Will Never Work In Television Again’ during the band’s secret show as part of last year’s Glastonbury event Live At Worthy Farm. The song was produced by Yorke alongside Greenwood’s long-time collaborator Nigel Godrich.

The rock trio have also confirmed that they will play three consecutive live shows in 24 hours at Magazine, London on 29- 30 January 2022. Performing to a seated audience in the round, the shows will also be broadcast via livestream.

The performances will bring together a live show, a livestream and a cinematic film, captured by award-winning director Paul Dugdale and produced by Driift.

Furthermore, the live broadcasts will be available to ticketholders as unlimited on-demand replays for 48 hours from 2pm GMT on 30 January. 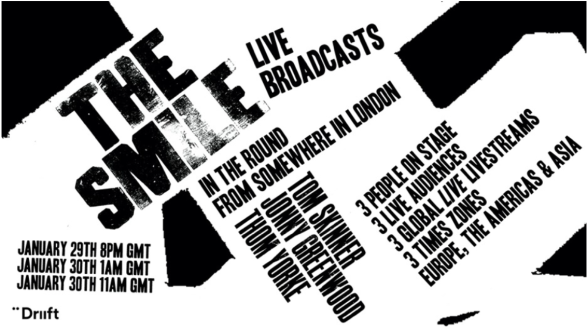