The Pineapple Thief New Album ‘Versions Of The Truth’ 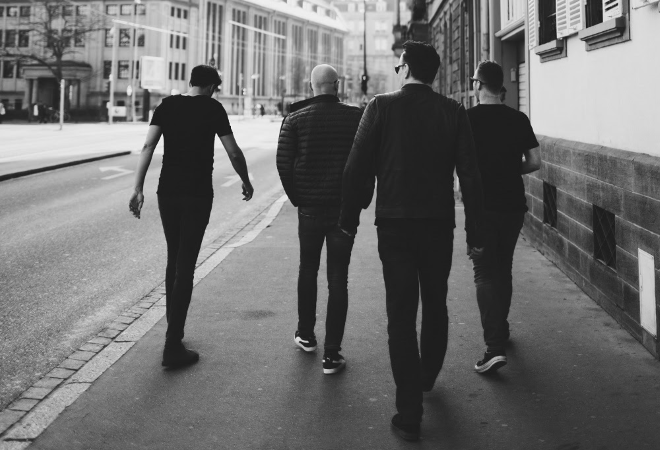 The Pineapple Thief recently announced details of their new album entitled ‘Versions Of The Truth, due out on 04 September 2020.

The band has also shared new track ‘Demons’ along with an accompanying music video, directed by George Laycock and produced by Blacktide Phonic/Visual.

Frontman Bruce Soord commented on the track saying, “The lyrics really speak for themselves…It’s a very simple sentiment, but actually one that was quite difficult to sing when it came to it. It was one of the first songs we wrote for the new album and the emotions that fed into the track were still very raw at the time. I’d like to think writing songs like this would prove to be cathartic, but in reality those demons just don’t go away and it’s really a case of learning to live with them.”

The Pineapple Thief is made up of vocalist Bruce Soord, keyboardist Steve Kitch, bassist Jon Sykes and drummer Gavin Harrison.

‘Versions Of The Truth’ Album Tracklisting: