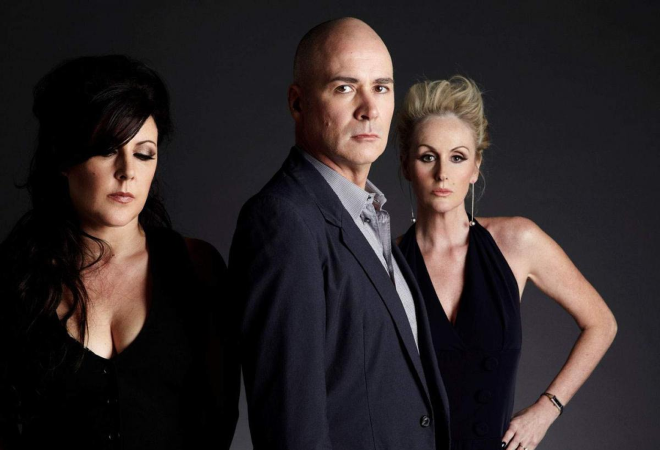 The Human League will embark on the ‘Dare 40’ UK tour in December 2021, performing the classic album in its entirety alongside other hits from their extensive back catalogue.

The British new wave/synth scene originals dominated the airwaves and charts in the 80s and their signature post punk electronica sound continues to demonstrate its mark on the British music scene to this day.

‘Dare’ was released back in October 1981 and spread an exciting new sound as far as Europe and the US, giving birth to a whole new era in music.

‘Dare’ featured the 1981 Christmas No.1 ‘Don’t You Want Me’, which remained in the charts for five weeks and helped earn the Sheffield band a BRIT Award. The album also includes notable singles ‘Love Action’, ‘The Sound Of The Crowd’, ‘Open Your Heart’ and ‘The Things That Dreams Are Made Of’.

The Human League have released nine studio albums, two remix albums, one live album, six EP’s, thirty singles and since 2001 they have consistently toured and headlined contemporary festivals
across the world.

Don’t miss the iconic band live on tour across the UK in 2021!