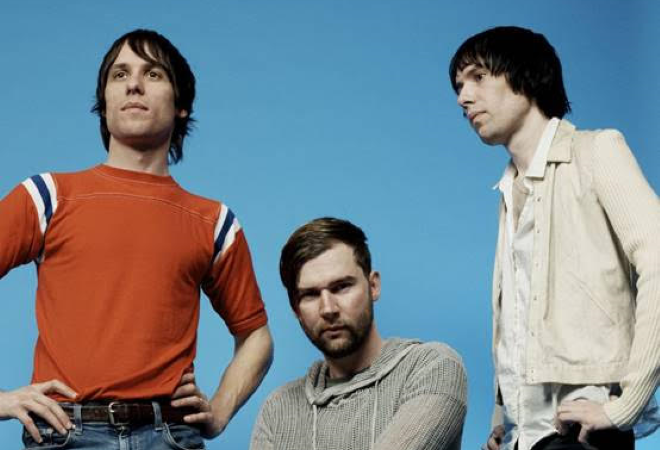 The Cribs have recently announced that their brand new eighth album entitled ‘Night Network’ is due out on 13 November 2020.

The self-produced album was recorded at the Foo Fighters Studio 606 in Las Angeles last year and features lead single ‘Running Into You’. The track was accompanied by an official music video, co-directed by Andy Knowles & Nick Scott and featuring acclaimed actor Sam Riley.

‘Night Network’ will be the follow-up to the band’s fourth consecutive UK Top 10 album ‘24-7 Rock Star Shit’, which dropped back in 2017.

The Yorkshire indie trio of brothers consists of Gary Jarman on bass/vocals, Ryan Jarman on guitar/vocals and Ross Jarmon on drums.

The Cribs have also confirmed that they will be hitting the road on tour in support of their forthcoming new album next year. The run of shows will include a stop at London’s iconic Roundhouse venue as well as a huge outdoor show at the Piece Hall in Halifax.