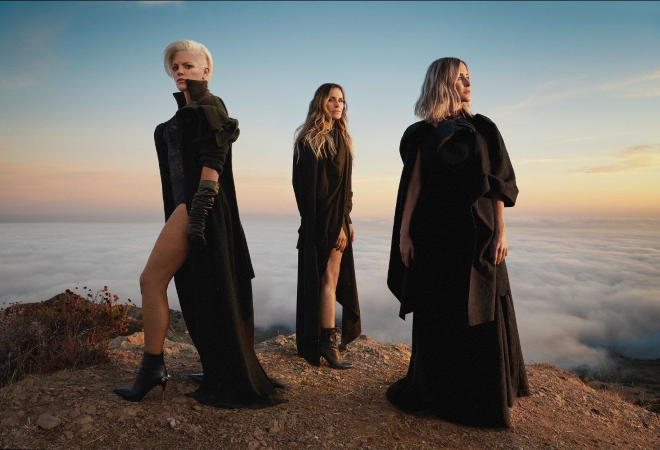 The album was co-produced by Grammy Award-winning singer-songwriter, record producer and friend Jack Antonoff. Alongside the release the multi-platinum selling global superstars shared the record’s second single ‘Sleep At Night’.

The band have also announce the ‘For Her Alliance’, a collection of talented female visual artists who collaborated with the trio to create visualizers for select tracks off their album – watch the videos on The Chicks official YouTube Channel here.

Gaslighter
Sleep At Night
Texas Man
Everybody Loves You
For Her
March March.
My Best Friend’s Weddings
Tights On My Boat
Julianna Calm Down
Young Man
Hope It’s Something Good
Set Me Free