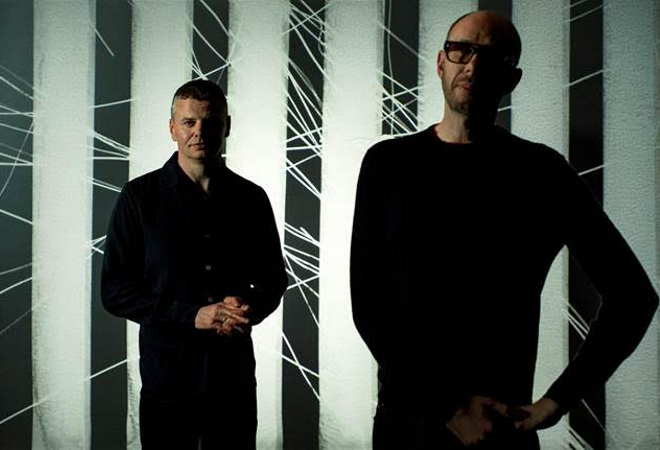 The Chemical Brothers have dropped brand new track ‘The Darkness That You Fear’, their first new music since their 2019 LP ‘No Geography’.

The song is accompanied by an official music video created by Bristol-based director Ruffmercy, who has also worked with the likes of Thom Yorke, Run The Jewels and DJ Shadow.

The Chemical Brothers’ Tom Rowlands commented, “The Darkness That You Fear is a hopeful piece of music. When we found the combination of the different voices worked set to the flow of the music it made us feel optimistic, like it was something we wanted to share.”

The official artwork for the single comes from an artwork by the revered British abstract artist, the late Sir Terry Frost. A limited 12” of ‘The Darkness That You Fear’ will be released as part of Record Store Day 2021 on 12 June 2021. 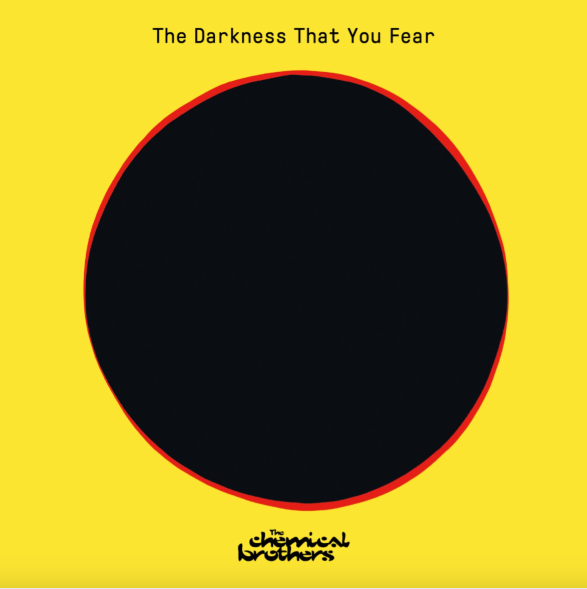 The Chemical Brothers have been confirmed as Friday night headliners at this year’s Creamfields Festival. Tickets have already sold out for the event, due to take place in Daresbury, Cheshire in August. They will also headline Sunday night at TRNSMT in Glasgow on 12 September 2021.