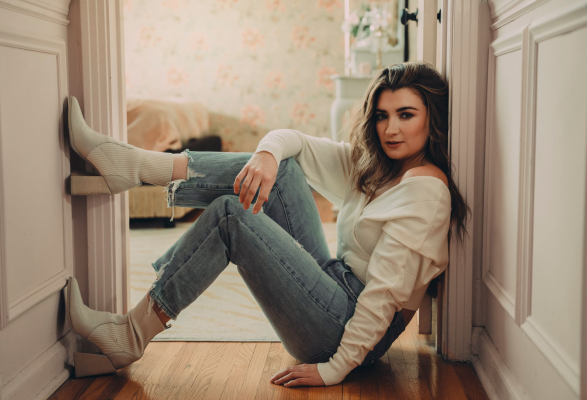 Tenille Townes has announced that her forthcoming EP entitled ‘Masquerades’ is due out on 22 April 2022.

The soul-baring collection of songs will include latest track ‘When’s It Gonna Happen’, which the country music star recently performed on the red carpet at the Academy of Country Music Awards.

Canadian-born and Nashville-based Tenille Townes is a two-time ACM Award-winning singer-songwriter and musician. Her acclaimed debut album ‘The Lemonade Stand’ was produced by Jay Joyce and features 12 songs all penned by the artist herself. Following its release, she was named New Female Artist of the Year at the 55th ACM Awards, took home two awards at the 2021 Canadian Country Music Association Awards, making her a 10-time CCMA winner, and received her first JUNO Award for COUNTRY ALBUM OF THE YEAR at the 50th Annual JUNO Awards.

Furthermore, she is the first female in Mediabase Canada history to achieve two No. 1 singles with album tracks ‘Jersey On The Wall (I’m Just Asking)’ and ‘Somebody’s Daughter’.

Tenille Townes will be embarking on a UK tour this October and will also make an appearance at the C2C Festival, taking place in Dublin, London and Glasgow this month.