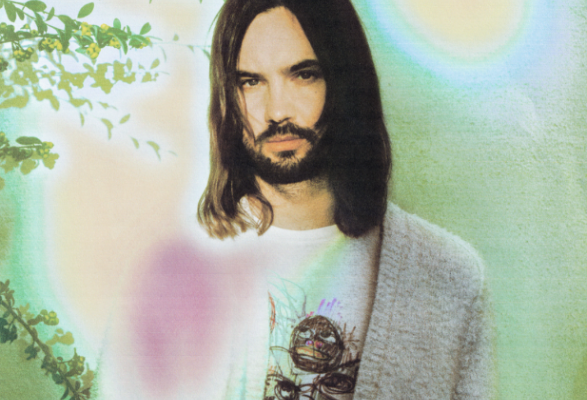 Tame Impala has unveiled new single ‘No Choice’ ahead of the release of ‘The Slow Rush Deluxe Box Set’ on 18 February 2022.

The box set will feature b-sides and remixes of the Grammy-nominated 2020 album, with the physical version set to include two transparent red LP’s and alternate artwork including a 40-page booklet and The Slow Rush 2050 calendar.

LISTEN TO ‘NO CHOICE’ HERE:

‘The Slow Rush’ has accumulated over 1.5 billion streams worldwide. The album landed at No.1 album on the ARIA album chart and was Tame Impala’s highest charting album to date in both the US and UK, with 14 Top 10 chart positions around the world.

Tame Impala has headlined festivals and venues across the globe and released four full length albums to date, including ‘InnerSpeaker’, ‘Lonerism’, ‘Currents’ and ‘The Slow Rush’.

Tame Impala will headline the All Points East Festival, London on 25 August 2022, tickets on sale now from Ticketmaster AXS