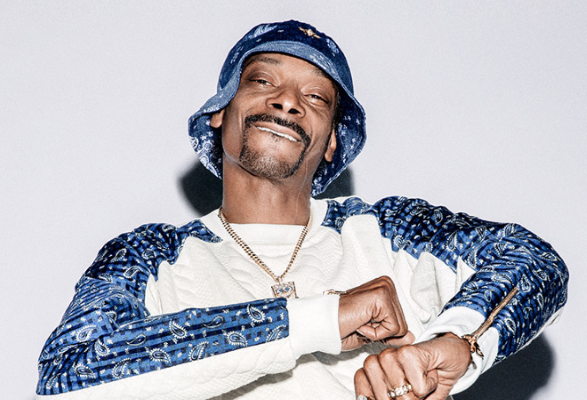 Statement From The Promoter:

“Due to unforeseen circumstances, family obligations and filming commitments, @SnoopDogg will be rescheduling his UK and Ireland 2022 tour.

New dates will be released shortly and your tickets will remain valid for the new dates, so please hold on to them.

We can’t wait to finally bring the Godfather of Rap back to the UK and Ireland and see you all there!”

The tour will be in support of the West Coast rap legend’s 17th studio album ‘I Wanna Thank Me’, which was released alongside a documentary of the same name.

The record celebrates the artist’s incredible 25 year career and further cements his status as the Doggfather of hip hop and rap music. Some of his biggest hits include ‘Who Am I? What’s My Name)?’, ‘Nuthin’ But a “G” Thang’, ‘Gin and Juice’, ‘Murder Was The Case’ and ‘Drop It Like It’s Hot’.

In addition to his chart-topping success, Snoop has also had a huge impact on wider culture as an actor and businessman.

For the ‘I Wanna Thank Me’ tour, Snoop Dogg has enlisted a selection of key collaborators from his iconic music career to join him on the road, including further West Coast hip hop royalty Warren G, Tha Dogg Pound, Versatile, Obie Trice and D12. They will be joined by the multi-million streamed Irish rap duo Versatile.

Don’t miss the chance to catch the D-O-Double-G on tour across the UK & Ireland next year!