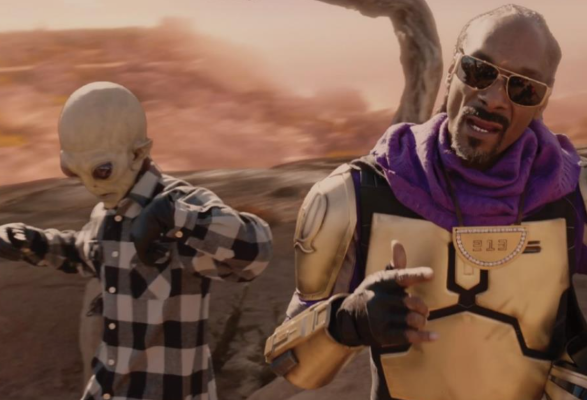 The global superstar and executive creative consultant of Def Jam has announced his first project for the label: Snoop Dogg Presents THE ALGORITHM.