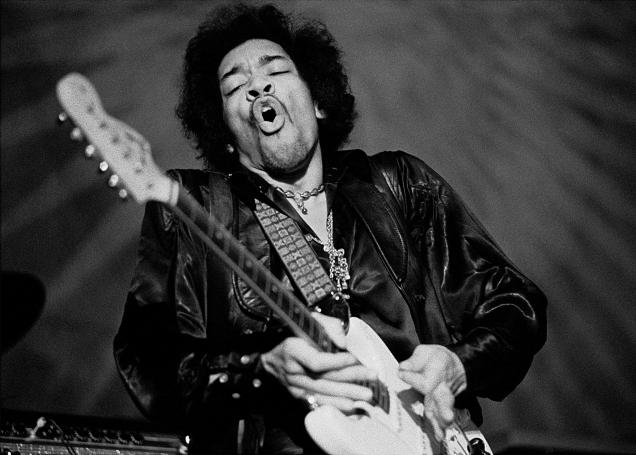 Music Through The Lens, is a new six-part series taking viewers on a fascinating journey through the history and cultural impact of music photography.

Featuring interviews with over fifty of the world’s best-known music photographers alongside musicians, gallerists, music journalists and social commentators.

This groundbreaking series examines an individual facet of the genre in detail from life on the road, the evolution of the album cover, the acceptance of music photography as fine art, the impact of the digital revolution and more.

Featuring passionate and often irreverent in-depth interviews with the most renowned music photographers, musicians, gallerists, journalists and social commentators, ICON is a six-part rollercoaster ride through the rich history and cultural impact of music photography. From the central question of: “what makes an image iconic?”, the documentary makers seek answers through an in-depth exploration of studio portraits, record sleeves, music magazines, live shows , exhibitions, coffee table books & the fine art world, to end with another question: what does the future hold in the digital age? ICON puts amazing photographs and the stories behind them at the centre of this definitive look at one of popular culture’s most striking, enduring and surprisingly popular art forms.

The series is scheduled for broadcast beginning at 10pm on Friday November 6th.

Episode One – ‘On Camera’

What defines an iconic image? This question provides the central theme for episode one as we are introduced to some of music photography’s greatest names

Episode Two – ‘On the Road’

From the embryonic days of the modern music industry, live music photography has provided some of its most visually striking and era defining imagery. First-hand recollections and eye-opening stories from those early trailblazers and those still devoted to capturing the magic of live music, paint a vivid picture of life on the tour bus and in the photo pit.

Episode Three – ‘On the Record’

The evolution of record sleeve photography from its roots in Jazz and early rock’n’roll through to the highly stylized concepts and imagery of modern-day music genres is discussed by art directors, musicians and, of course, those music photographers responsible for some of the world’s most iconic album covers.

Episode Four – ‘On the Cover’

Music magazines played a pivotal role in elevating music photography to iconic status, providing a visual context for some of the world’s greatest bands and their music. Journalists, musicians and publicists among others join the music photographers who shot some of the most memorable front covers to discuss the uncensored and often never-heard-before stories behind these amazing photographs alongside the enduring appeal and importance of the printed page.

Episode Five – ‘On the Wall’

The transition of music photography from a niche pastime to a highly collectable and often valuable art form is examined through conversations with gallerists, literary publishers, art experts and those photographers whose body of work now has global prestige and, in some cases, hangs on the walls of the world’s most revered institutions. Tracing the journey from the early days of low paid assignments through to the first gallery exhibitions of music photography, to expensive coffee table books and individual prints selling for big money this episode takes an in-depth look at the relationship between art and commerce.

Where does music photography sit in the contemporary, popular culture landscape? The seismic switch from analogue to digital is discussed alongside the rise and influence of social media. The series ends by asking whether music photography still has a role to play, does it still carry the same importance and who are the new standard-bearers of the profession?