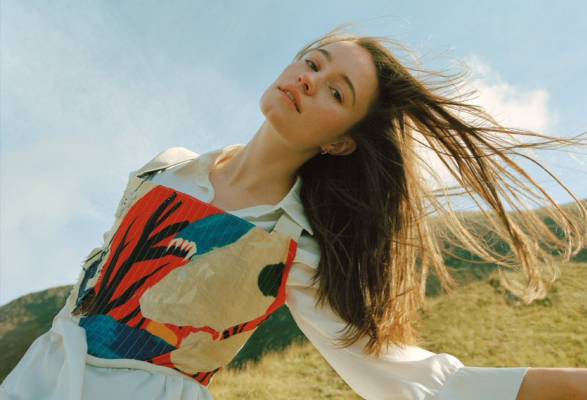 Last year, Sigrid provided the soundtrack to the BBC Olympic closing montage with her ballad ‘Home To You’, which reached the No.2 spot in the iTunes charts. The Norwegian pop superstar also revealed new music, including single ‘Burning Bridges’, the follow-up track to her highly anticipated first single of 2021 ‘Mirror’.

Sigrid made her highly anticipated return to London last August for a special show at the Lafayette. The intimate gig also marked her very first live performance since the pandemic hit. The singer-songwriter then went on to perform at Reading And Leeds Festival, where she was the highest billed female on the mainstage on Sunday.

The artist’s rise to stardom began in 2017 with her critically acclaimed debut EP ‘Don’t Kill My Vibe’. She went on to win the BBC Sound of 2018 and perform across the globe, including at The Royal Variety Show, the Nobel Peace Prize Concert and a spectacular set at Glastonbury in front of 30,000 festival goers and millions more at home.

Be sure to snap up gig tickets to see Sigrid live on tour later this year!