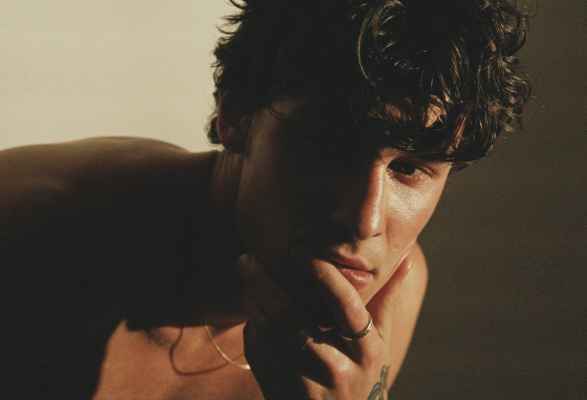 Shawn Mendes has rescheduled his Wonder: The World Tour of the UK & Ireland to summer 2023.

The Grammy-nominated, multi-platinum singer-songwriter will play a total of 64 arena dates across the UK, Europe as well as North America as part of his world tour.

The Canadian pop star will be hitting the road in support of his latest album ‘Wonder’, which features latest single ‘Summer of Love’ with Tainy as well as recent Top 10 Justin Bieber collab ‘Monster’.

The full-length debuted at No.1 on the Billboard Top 200, making Mendes one of three male artists to ever score four No.1 albums by the age of 22.

To date, Shawn Mendes has achieved 11 Top 40 hits on the UK’s Official Singles Chart, including No.1 hits ‘Stitches’ and ‘Senorita’. Furthermore, both his 2016 record ‘Illuminate’ and 2018 self-titled release peaked at No.3 on the albums chart.

Don’t miss him live on tour in the UK & Ireland next summer!