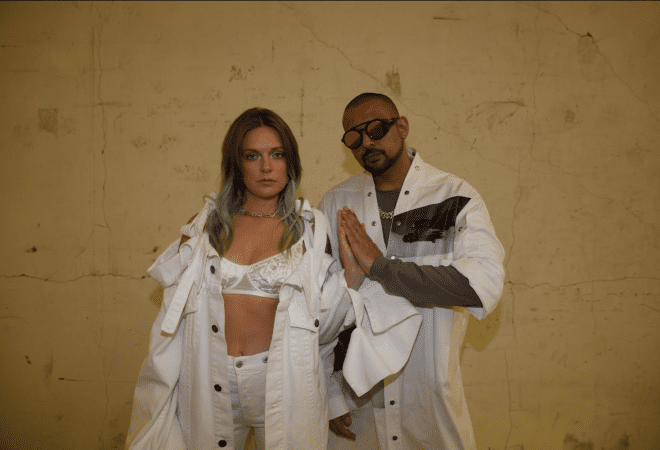 Sean Paul has released the official music video for latest track ‘Calling On Me’ with Tove Lo.

The Andy Hines directed video, featuring both chart-topping artists, received its broadcast premiere on MTV Live, mtvU and the Times Square Viacom billboard in New York. Sean Paul also surprised fans by joining the Tove Lo on stage in NYC for a special live rendition of the song.

Discussing the new track, the legendary Grammy Award-winning, multi-platinum selling artist commented, “Calling On Me’ is a dope song reflecting the real side of love. If you love someone, the energy doesn’t ever change. They are able to call on you at all times. I’m proud to have such an amazing vocalist like Tove Lo be on the track with me.”

Some of his biggest releases to date include ‘Body’ featuring Migos, ‘No Lie’ with Dua Lipa, Clean Bandit collab ‘Rockabye’ and Sia Billboard No.1 hit ‘Cheap Thrills’.

With nearly two billion combined global streams and 23 million monthly listeners on Spotify, Sean Paul looks set to continue his reign as one of the most renowned voices in music.