Tickets on sale 8am from Gigantic

Brave Rival, who Joe Bonnomassa recently described as “One of my favourite discoveries this year” announce new shows; 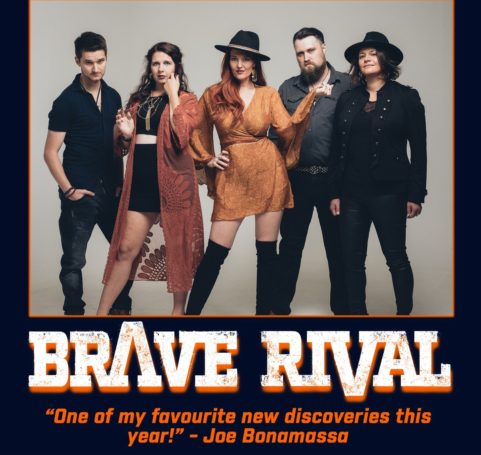 George Ezra, due to demand he has added a second date at Gleneagle INEC on 11th March. Tickets on sale now from Ticketmaster and AXS

Ethel Cain, due to phenomenal demand, she was due to play a second date at  London Omeara on December 7th, however, it’s been upgraded to be at Heaven, tickets on sale now from Gigantic, Ticketmaster and See Tickets

Julie, have announced a ‘through your window’ headline show at The George Tavern London for 20th August 2022. The L.A. based 3-piece bring their Shoegaze and grunge-influenced sound to the UK for the first time. Tickets are available now from AXS