tickets on sale Friday (21 May) at 9.30am from AXS Ticketmaster The Ticket Factory See Tickets

You Me & OMD, livestream special rescheduled from indigo at The O2, June on 19 June 2021, tickets on sale now from AXS 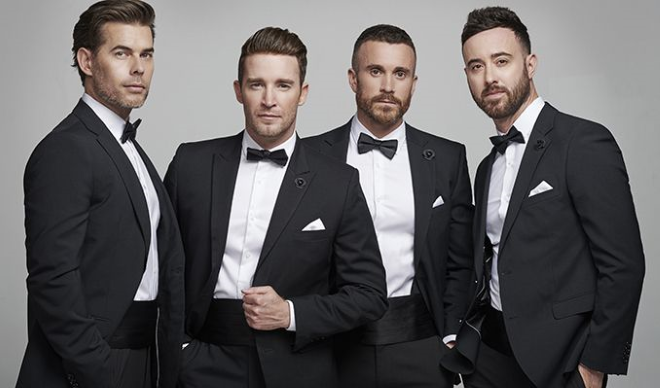