Interpol, Coldplay, Panic! At The Disco…

Interpol, new show announced to celebrate the release of new album titled ‘The Other Side Of Make Believe’ at Pryzm, Kingston on 17 July 2022, tickets on sale at 11am from here

Panic! At The Disco, the Grammy-nominated, multi-platinum band will bring the Viva Las Vengeance Tour to the UK in March 2023, 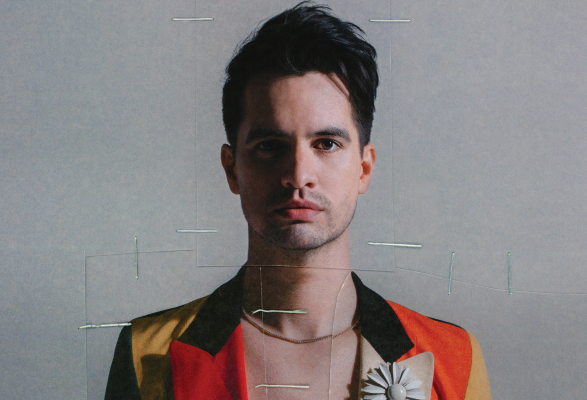