Sheku Kanneh-Mason, new show at St John’s Church, Kingston on 13 September 2022, tickets on sale at 11am from here

The Cure, the legendary rock band will head out on a UK & Ireland arena tour later this year plus support from The Twilight Sad,

Jamie T, the English singer-songwriter to play his biggest ever headline show at Finsbury Park, London on 30 June 2023, tickets on sale now from Ticketmaster See Tickets 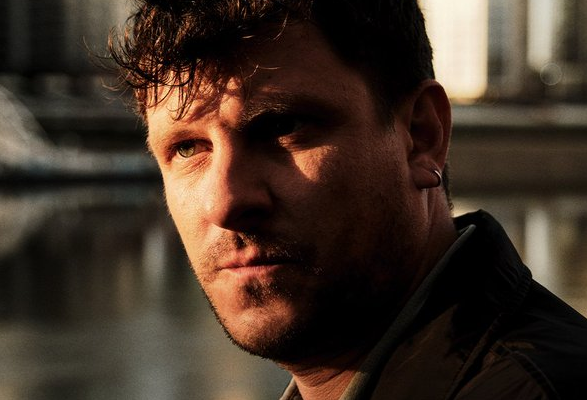