Saint Etienne New Album ‘I’ve Been Trying To Tell You’ 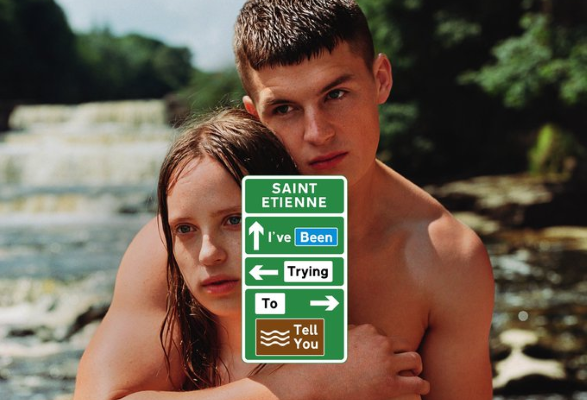 Saint Etienne have announced new album ‘I’ve Been Trying To Tell You’, due out on 10 September 2021.

The full-length will be their tenth studio release to date and follows 30 years on from their ground-breaking debut ‘Foxbase Alpha’.

The band have also shared new track ‘Pond House’ – LISTEN TO IT HERE:

Recording the album remotely was a first for the trio, with Pete Wiggs in Hove, Sarah Cracknell in Oxford and Bob Stanley in Bradford. They also collaborated with film and TV composer Gus Bousfield, who contributed to two tracks.

Bob commented, “To me it’s about optimism, and the late nineties…and how memory is an unreliable narrator. Pete and Gus have done a properly amazing production job. I think it sounds gorgeous.”

The album is accompanied by a specially-made film directed by the acclaimed photographer and film-maker Alasdair McLellan, which will premiere at NFT1 on the Southbank on 03 September.