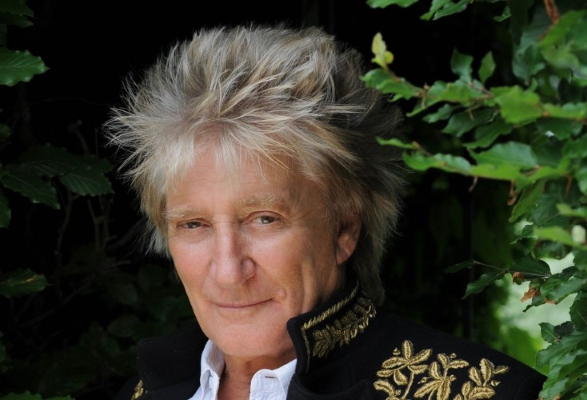 The multi-million-selling superstar will hit the road in support of his 31st studio album ‘The Tears Of Hercules’, due out on 12 November 2021.

The run of shows is set to be filled with show-stopping classics, fan favourites and brand new hits.

‘The Tears Of Hercules’ will be his fourth new album of original songs since 2013s ‘Time’. The chart-topping record entered the Top 10 in the US and ten countries worldwide, as well as reached No.1 in the UK, where it’s since reached certified platinum double-platinum status.

Stewart wrote nine of the new album’s 12 songs, including first single ‘One More Time’ – LISTEN TO IT HERE:

The British rock icon has received countless industry accolades, including two inductions into the Rock and Roll Hall of Fame, the ASCAP Founders Award for songwriting, New York Times bestselling author, Grammy™ Living Legend, and in 2016 he officially became ‘Sir Rod Stewart’ after being knighted by Prince William at Buckingham Palace for his services to music and charity.

Pre-order ‘The Tears of Hercules’ by Wednesday (27 October) at 12pm to gain early access to tickets.