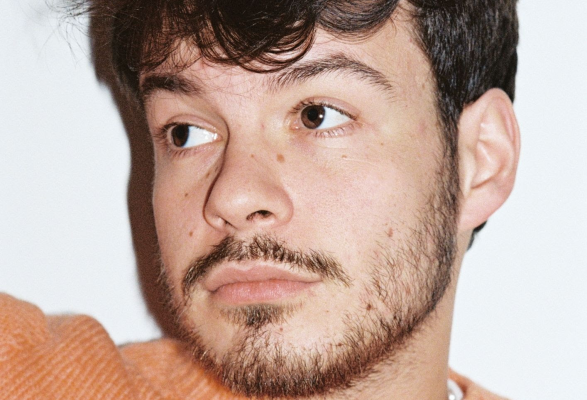 Rex Orange County has announced the ‘The Who Cares? Tour 2022’ for this summer, with a run of shows in Manchester, Dublin, Glasgow and London.

The tour will be in support of the singer-songwriter & multi-instrumentalist’s forthcoming album ‘Who Cares?’, due out on 11 March 2022.

Rex Orange County AKA Alexander O’Connor recently unveiled lead single ‘Keep It Up’ and its accompanying music video, which sees him dancing his way through Amsterdam’s busy city centre and performing the track alongside musician Benny Sings.

The release and tour are Rex’s first since 2019s ‘Pony’ and 2020s ‘Live at Radio City Music Hall’ EP. The latter was recorded at his two sold-out shows at the New York venue that same year, prior to his international Pony tour being cut short due to the coronavirus pandemic.

The new album was created in Amsterdam alongside Benny Sings, who also previously worked with Rex on his 2017 platinum-selling breakout single ‘Loving Is Easy’.

The record includes collaborative track ‘Open A Window’ featuring Tyler, The Creator. The song marks the first time the British musician has worked with the US rapper since featuring on his 2017 album ‘Flower Boy’.