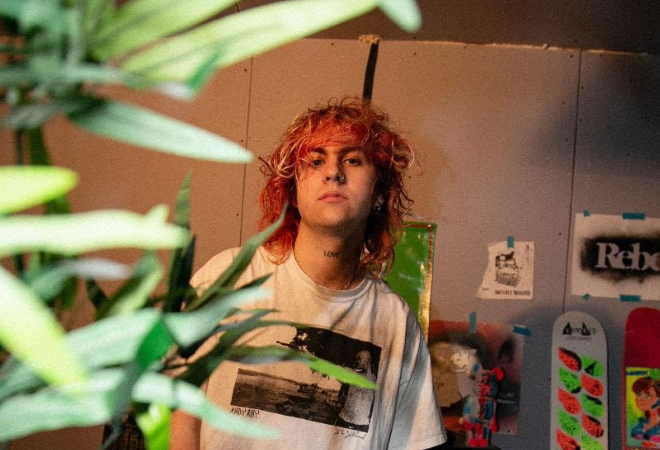 Rat Boy has dropped brand new track ‘Truth of the Youth’, the first taster to come from his second official album, due out in 2020.

Following the success of his Top 15 debut album SCUM, the 23-year-old artist teamed up with his punk music hero Tim Armstrong of Rancid and Transplants for his full-length ‘Internationally Unknown’ mixtape.

Now Rat Boy aka Jordan Cardy is back with new music, produced by himself alongside his ‘Sign On’ collaborator and Grammy-nominated James Dring.

LISTEN TO ‘TRUTH OF THE YOUTH’ HERE:

Since dropping ‘Internationally Unknown’ in January this year, Rat Boy has played debut shows across three different continents, including a run of North American tour dates alongside The Interrupters and Masked Intruder as well as Coachella. He then embarked on his first headline tour of mainland Europe before heading to China where he played a total of four shows.

The artist has collaborated, toured and earned praise from various influential musicians including the likes of Damon Albarn, Liam Gallagher and Mike Shinoda.

Rat Boy is set to return to embark on his first headline tour of the States and Canada later this year. He’ll also be playing the Y Not Festival in Derbyshire this weekend – tickets on sale here