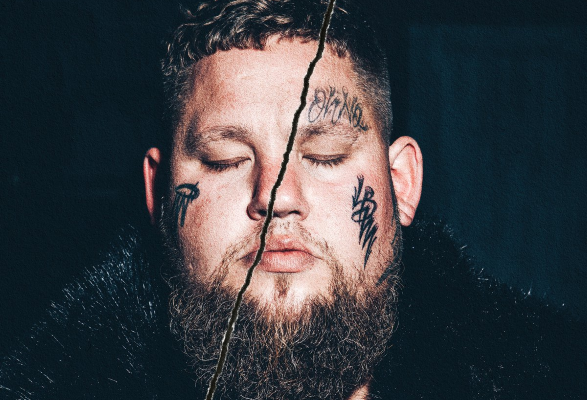 Rag’n’Bone will hit the road across the UK and Ireland with the Life By Misadventure Tour in October/November 2021.

The tour will be in support of the multi-platinum singer-songwriter’s highly anticipated sophomore album ‘Life by Misadventure’, due out for release this May.

The hitmaker has become of the Britain’s most successful artist of the past decade, with huge tracks like ‘Human’, ‘Skin’, Calvin Harris collab ‘Giant’ and ‘Run’.

The new LP will be the official follow-up to the multi-BRIT Award winner’s 2017’s critically-acclaimed debut ‘Human’. ‘Life by Misadventure’ was recorded in Nashville alongside Grammy-winning producer Mike Elizondo and features critically acclaimed lead single ‘All You Ever Wanted’.

Rag’n’Bone has lined-up a string of outdoor shows for this summer, including a run of Forest Live dates with Will & The People and Charlotte. Additionally, he has recently announced a trio of intimate London shows for June and is currently scheduled to perform at Heritage Live and the Penn Festival in July.

Rag’n’Bone has also been confirmed for the rescheduled Live In The Wyldes taking place in Cornwall in summer 2022.