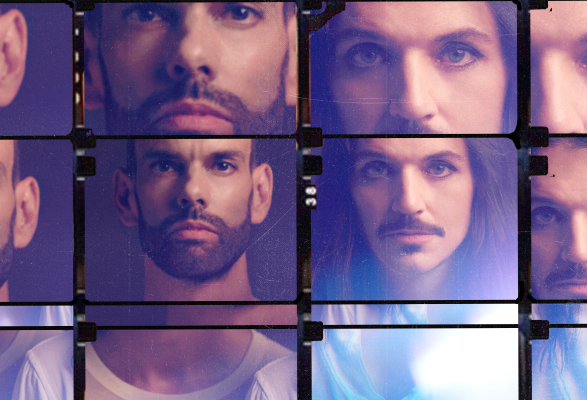 The tour will be in support of the alt-rockers long-awaited eighth studio album ‘Never Let Me Go’, due out on 25 March 2022.

In September the band, comprising of Brian Molko and Stefan Olsdal, dropped their first single in five years – and first from the new album – ‘Beautiful James’. They have also recently unveiled a second new track ‘Surrounded By Spies’.

CHECK OUT THE OFFICIAL VISUALISER FOR ‘BEAUTIFUL JAMES’ HERE:

Placebo have sold 13 million albums worldwide to date, released five Top 10 albums in the UK as well as collaborated with music legends like David Bowie, Robert Smith and Michael Stipe.

The group has played sold out tours and festival headline slots across the globe and are one of the defining alternative rock bands of the past 25 years.