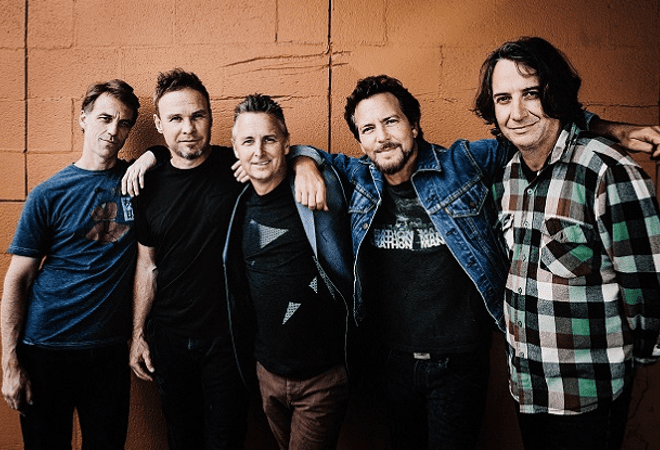 The album, produced by Josh Evans and Pearl Jam, marks the band’s first studio release since their Grammy Award-winning ‘Lightning Bolt’, which came out back in October 2013. The record’s first single ‘Dance of the Clairvoyants’ is due out in the coming weeks.

Lead guitarist Mike McCready commented, “Making this record was a long journey. It was emotionally dark and confusing at times, but also an exciting and experimental road map to musical redemption. Collaborating with my bandmates on Gigaton ultimately gave me greater love, awareness and knowledge of the need for human connection in these times.” 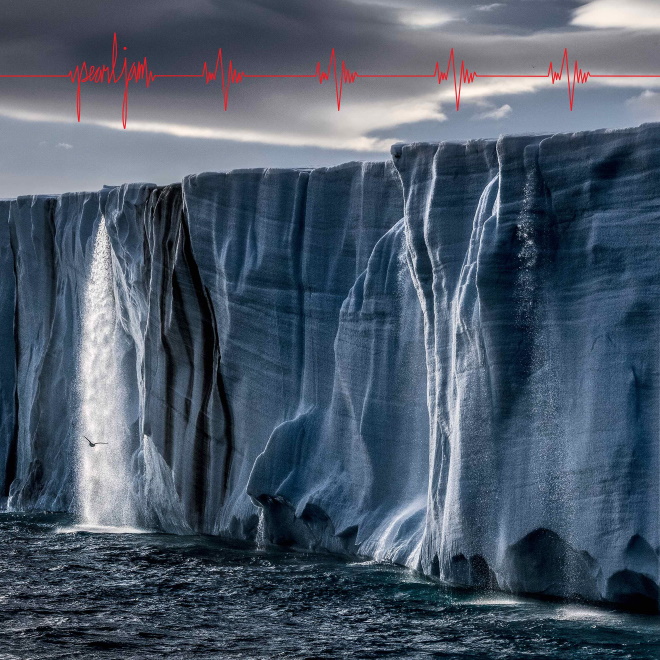 Pearl Jam will hit the road on tour this year in support of the new album, heading to North America for their first leg before hitting the road across Europe in the summer, including a massive headline date at BST Hyde Park in London on 10 July.

This year officially marks 30 years of Pearl Jam performing live. The influential rockers have sold over 85 million albums worldwide and received an induction into the Rock and Roll Hall of Fame in 2017.