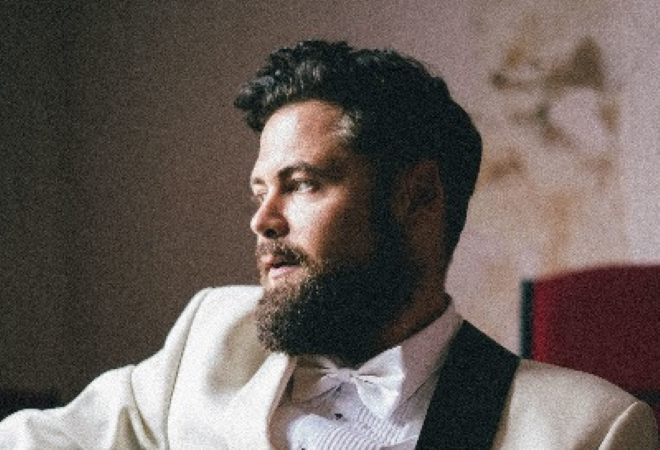 Passenger has shared new track ‘Suzanne’, lifted from his forthcoming brand new album ‘Songs For The Drunk And Broken Hearted’, due out on 08 January 2021.

The track’s accompanying music video picks up where the official visuals for ‘A Song for the Drunk and Broken Hearted’ left off, with the focus moving away from the sad clown band to a heartbroken patron named ‘Suzanne’.

Platinum selling singer-songwriter AKA Mike Rosenberg explains, “This song tells the tale of an older lady, drinking alone in a bar and thinking back to a time when she was youthful and beautiful and had her whole life ahead of her . I think its a subject that I keep on returning to in my songs – The fleeting nature of youth and the inevitable passing of time. Suzanne had it all in front of her and wasted it and now sits longing for something that can never happen again.”

Passenger recently announced an intimate evening from London’s iconic Royal Albert Hall for an exclusive performance film to celebrate the album’s release – the event will be broadcast on 10 January 2021.

For priority access to tickets, pre-order the album from the official webstore here.

The multi-award winning artist skyrocketed from busking to global success following the huge success of his single ‘Let Her Go’, which reached the top spot in 19 countries as well as clocked up close to three billion plays on YouTube. He has since released an impressive string of hits, including 2016’s ‘Young As The Morning, Old As The Sea’, which topped the charts in the UK and beyond.

‘Songs For The Drunk And Broken Hearted’ Full Album Tracklisting: