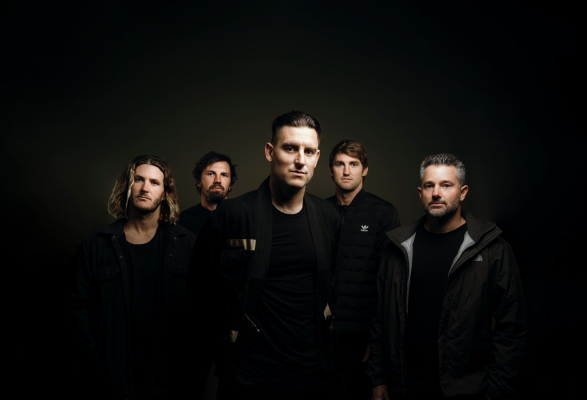 Parkway Drive have announced new UK headline dates for September/October 2022, plus special guests While She Sleeps.

All previously purchased tickets from the initial tour will remain valid, except for London.

The band took to social media to share the exiting announcement posting, “We’ve got some unfinished business. Here we go, Europe 2022! Stoked to have @whileshesleeps joining us.”

‘Reverence’ entered the official German and Swiss albums charts at No.3, Austrian at No.5, Belgian at No.6 and UK at No.14 as well as debuted at No.1 in their native Australia.

In 2020 band released the documentary ‘Viva The Underdogs,’ featuring over a decade of behind the scenes personal footage alongside exclusive access to the band’s most explosive live tours and world’s biggest music festivals.

Don’t miss out on the chance to catch Parkway Drive live in the UK next year!