Panic! At The Disco ‘Dancing’s Not A Crime’ Video 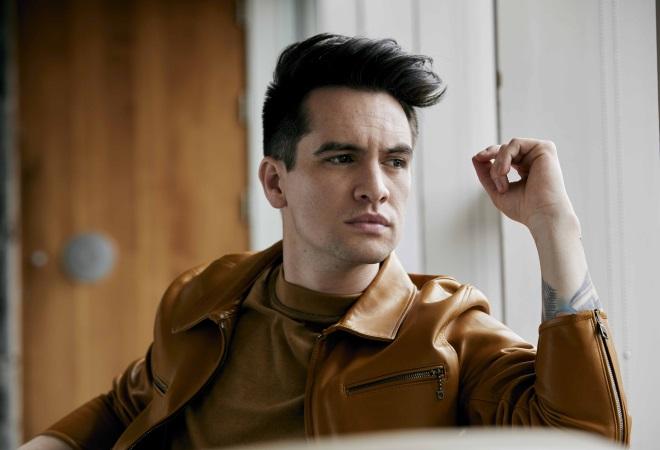 Panic! At The Disco have shared a new music video for track ‘Dancing’s Not A Crime’, which appears on their critically acclaimed sixth album Pray For The Wicked.

The Amazing Beebo first appeared in the band’s video for ‘Hey Look Ma, I Made It’, which has clocked up over 100 million worldwide streams.

Their latest album Pray For The Wicked dropped in June 2018, debuting at No.1 on the iTunes chart in 22 countries and is now certified gold by the BPI. The album’s hugely successful second single ‘High Hopes’ has been certified Platinum by the BPI and surpassed Panic! At The Disco’s 2006 breakout smash hit ‘I Write Sins Not Tragedies’ as their highest-charting and bestselling song to date.

The band have already kicked off the European leg of their Pray For The Wicked Tour, which has sold out 85 shows globally. They will head over to the UK later this month for a string of live dates, including two nights at London’s The O2.