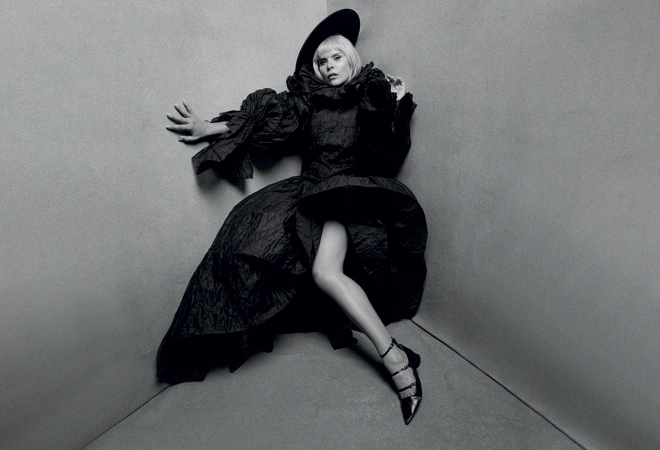 Paloma Faith has confirmed that her fifth studio album ‘Infinite Things’ is due out on 13 November 2020.

The announcement follows the recent release of the official music video for brand new single ‘Better Than This’ and was accompanied by details of a 26-date UK tour in autumn next year.

Paloma continues to demonstrate her evolution as an artist with the David Wilson directed music video for ‘Better Than This’. The visual sees her shine a light on prevalent issues including climate emergency, police brutality, race and class divide and the injustices of war.

The songstress wrote and recorded the new album during lockdown and teamed up with a small group of long-time and new collaborators including the likes of producers Patrick Wimberly and Detonate, songwriters Ed Harcourt, Starsmith, Tre Jean Marie as well as producer and songwriter MNEK and friend Josef Salvat.

Paloma Faith will be hitting the road on a huge UK tour in support of ‘Infinite Things’, including two nights at the iconic London Palladium.