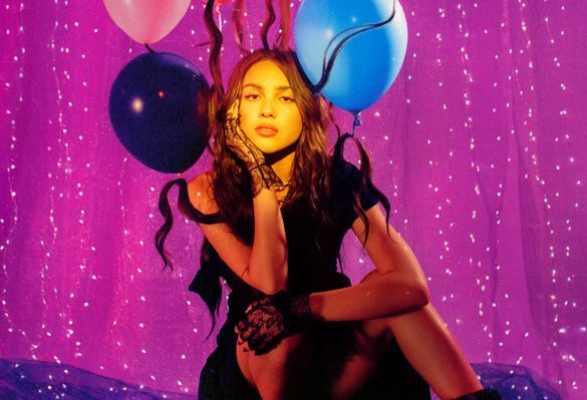 Olivia Rodrigo will bring her Sour Tour to the UK & Ireland in June/July 2022.

The critically acclaimed songstress will hit the road across North America and Europe in support of her RIAA Double Platinum Certified debut album ‘SOUR’.

The American actress and singer recently won ‘New Artist of the Year’ at the American Music Awards. She also earned an impressive seven nominations for the 2022 Grammy Awards including ‘Record Of The Year’, ‘Album Of The Year’, ‘Song Of The Year’, ‘Best New Artist’, ‘Best Pop Solo Performance’, ‘Best Pop Vocal Album’ and ‘Best Music Video’, making her the second youngest artist in history to receive nods in each of the Big Four categories in the same year.

Rodrigo’s hit debut single ‘driver’s license’ was the top streamed song of 2021 on Spotify, both in the US and worldwide. Her single “good 4 u” also landed in the top five most streamed songs list on Spotify, with ‘SOUR’ earning the No.1 spot as the most globally streamed album.

Furthermore, all 11 tracks from the album have landed in the top 30 of Billboard’s Hot 100, making her the first female artist, and the fourth act overall, to simultaneously chart 11 or more songs in the top 30.