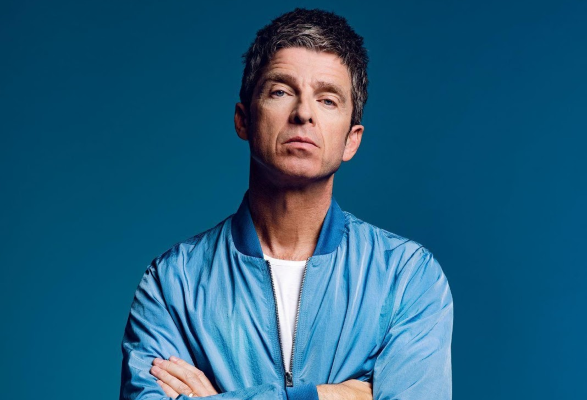 The track is the second of two new singles to feature on the forthcoming album of ‘Back The Way We Came: Vol 1 (2011-2021)’, due out on 11 June 2021. The release will be an 18-track best of compilation and timely reminder of the band’s first decade of music.

Discussing the new track Noel commented, “Flying On The Ground is literally the best thing I’ve released since the last thing I released. If Burt Bacharach wrote for Motown this is what it would sound like … only not as good … obviously.”

The official video is a companion piece to current single ‘We’re On Our Way Now’.

WATCH THE ‘FLYING ON THE GROUND’ MUSIC VIDEO HERE:

WATCH THE ‘WE’RE ON OUR WAY NOW’ MUSIC VIDEO HERE:

Curated and compiled entirely by the singer-songwriter and musician, the ‘Back The Way We Came: Vol 1 (2011-2021)’ tracklisting incorporates songs from High Flying Birds’ three UK No.1 albums and trio of acclaimed Eps.

Noel was also recently announced as the ambassador for this year’s Record Store Day, which will take place on 12 June 2021.

Everybody’s On The Run
The Death Of You And Me
AKA … What A Life!
If I Had A Gun …
In The Heat Of The Moment
Riverman
Lock All The Doors
The Dying Of The Light
Ballad Of The Mighty I
We’re On Our Way Now

Black Star Dancing
Holy Mountain (Remastered)
A Dream Is All I Need To Get By
This Is The Place
It’s A Beautiful World
Blue Moon Rising
Dead In The Water (Live At RTÉ 2FM Studios, Dublin)
Flying On The Ground