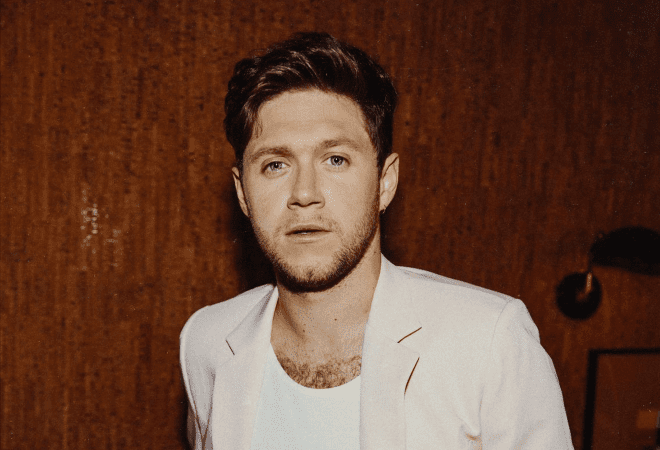 Niall Horan has confirmed that he’ll be hitting the road this October/November with his ‘Nice to Meet Ya’ Tour.

The Irish singer-songwriter has sold more than 80 million records to date as well as toured the globe as part of the pop boy band One Direction.

‘Nice To Meet Ya’ is the first single to be lifted from Niall’s new album ‘Heartbreak Weather’, due out on 13 March 2020. The track has already clocked-up over 35 million combined global streams, with more than 30,000 fans tuning in for the live premiere of the official music video, which amassed over 13 million views in the first week of its release.

Horan released his full-length solo debut ‘Flicker’ back in 2017 to widespread acclaim from both fans and critics alike. The album entered the Billboard 200 at No.1 and achieved Platinum certification or greater in 20 different countries. Album sales surpassed three million worldwide with nearly 3.5 billion combined streams. The record also topped the iTunes Top Albums chart in 61 countries.

Niall’s 2x Platinum single ‘This Town’ accumulated over 800 million streams worldwide. His 3x Platinum hit ‘Slow Hands’ went straight to the top spot in 44 countries as well as on Billboard’s Mainstream Top 40 chart where it remained for two weeks. The single also surpassed 10 million in adjusted track sales globally with 1.5 billion streams worldwide. The singer embarked on a world tour in support of the album, selling out dates in the UK, US, Canada, Europe, Singapore, Japan, Brazil and Australia.