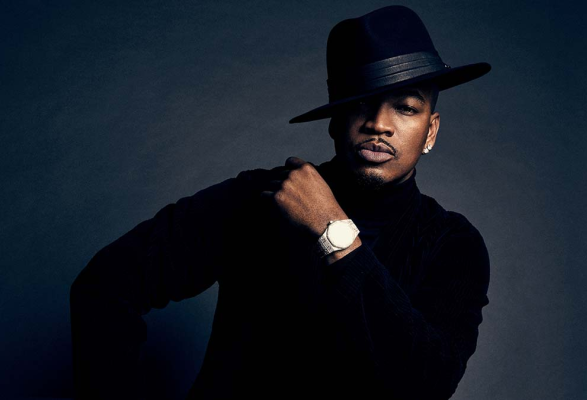 Ne-Yo has announced a string of UK shows for this September, including arena huge dates in Cardiff, Nottingham and London.

It will be the R&B superstar’s first run of UK live dates in six years and follows his appearance on series 2 of ‘The Masked Singer UK’, where he was unmasked as the celebrity behind Badger. The singer was runner-up to Joss Stone who won as Sausage with JLS star Aston Merrygold coming in third place as Robin.

Ne-Yo’s forthcoming album ‘Self Explanatory’ is due out on 15 July 2022 and will include previously released singles ‘You Got The Body’, ‘Don’t Love Me’ and ‘Stay Down’ ft. Yung Bleu.

The Grammy Award-winning singer, composer, producer and actor has penned and produced tracks for countless artists including Beyoncé, Jennifer Hudson, Usher, Celine Dion, as well as collaborated with the likes of Rihanna, David Guetta and Pitbull.

Some of his biggest tracks include ‘So Sick’, ‘Sexy Love’, ‘Closer’, ‘Beautiful Monster’ and ‘Miss Independent’ and ‘Because of You’ – to name just a few!