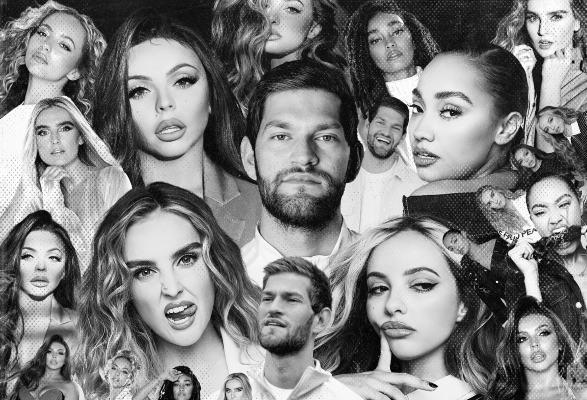 Nathan Dawe and Little Mix have shared the official music video for their collaborative single ‘No Time For Tears’.

The official visuals were directed by Troy Roscoe, and follows the journey of a lucky Little Mix fan who wins a competition to star in the video.

‘No Time For Fears’ first dropped back in December after Nathan Dawe teased its release via the scoreboard at Aston Villa’s football stadium, following his unveiling as an official ambassador of the club’s Foundation.

Nathan has also been announced as one of 10 MTV Push nominees for 2021, alongside the likes of Griff, Pa Salieu, Arlo Parks and Bree Runway.

Little Mix recently scored their fifth No.1 single with ‘Sweet Melody’. The track features on their latest album ‘Confetti’ and is the girl group’s fifth UK No.1 single to date as well as their first in over four years, since 2016’s ‘Shout Out To My Ex’.

It is also the band’s first chart-topper since founding member Jesy Nelson announced her departure from the group after nine years, saying that it “took a toll on her mental health”. Perrie Edwards, Jade Thirlwall and Leigh-Anne Pinnock have confirmed that they will continue on as a trio and still plan to go ahead with their upcoming Confetti Tour as planned.