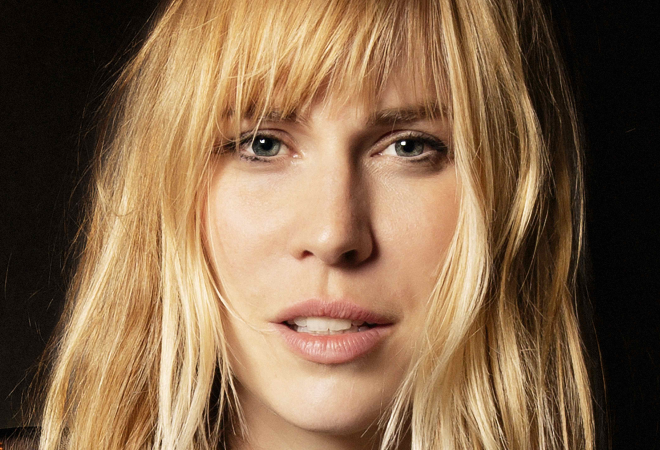 Natasha Bedingfield has shared new single ‘Roller Skate’, lifted from her highly anticipated fourth album ‘Roll With Me’, due out for release on 30 August 2019.

The new track is produced by multi-platinum producer Linda Perry. Natasha discussed ‘Roll With Me’ saying, “I wanted to make music that moves people and makes them move. It’s bright and bold but in a way that is also raw and honest.”

Bedingfield has sold over 10 million albums and 10 million singles, accumulating more than 20 million records worldwide. As well as being named as one of VH1’s 100 Greatest Women in Music, her infectious pop sound and songwriting skills have helped earn her a Platinum artist status.

Natasha Bedingfield recently released a special new remix of her iconic single ‘Unwritten’ For MTV’s The Hills: New Beginnings. The track was the most played song on US Top 40 radio the year it was released and has become synonymous with the hit MTV show, which features the song in its opening credits.

LISTEN TO THE REMIX HERE: