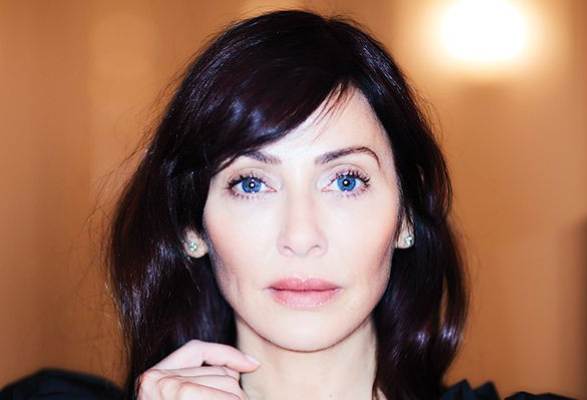 Natalie Imbruglia has announced the 25 Years of Left Of The Middle Tour for this October.

Tickets on Presale Wednesday (16 February) at 10am from Ticketmaster

The special run of live shows will mark the 25th anniversary of her landmark album ‘Left Of The Middle’.

Fans can look forward to hearing hits from her multi-platinum debut album alongside songs from her accomplished back catalogue and latest full-length ‘Firebird’.

Some of the alternative-pop singer-songwriters biggest tracks include ‘Big Mistake’, ‘Wishing I Was There’, ‘Smoke’ and ‘Torn’.

Released on 24 November 1997 by RCA Records, Natalie’s seminal debut ‘Left Of The Middle’ was an instant hit and earned her multiple music accolades. The record went to No.1 in Australia and scored Top 10 chart positions across the globe, including in the UK, USA, Canada, Germany and Switzerland.

To date, ‘Left Of The Middle’ has sold over seven million copies and still stands as the ‘best-selling debut album by a female Australian singer’ ever.

Don’t miss the chance to hear Natalie Imbruglia perform her biggest hits and new music live on tour across the UK later this year.