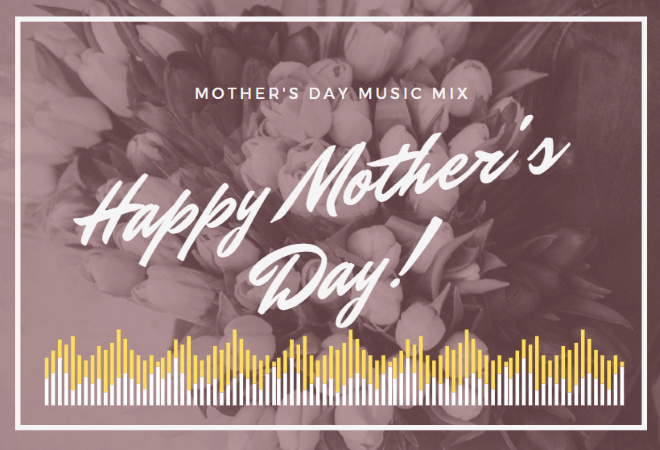 Do you and your mum share a special song? We asked our social media followers that very question!

And whilst you may not necessarily dedicate these songs to the special lady in your life, you’ll certainly want sing and dance around the house to them with her.

This universal pop chart topper hit No 1 around the globe in Sweden, Britain, Mexico, New Zealand, Belgium, South Africa and the US.

Prior to the track’s release, Queen’s manager played a rough mix of it to Elton John, who also happened to be one of his clients at the time. Elton’s verdict was that it was too long and too “weird” for radio. Boy was he wrong!

The Commodores – Three Times A Lady

The thoughtful song was The Commodores’ first No.1 on the Billboard Hot 100 and their most successful single around the world.

Bette Midler – Wind Beneath My Wings

This No.1 single appeared on the soundtrack to the 1988 film Beaches.

Tina’s huge hit was originally written by John Fogerty and performed by his band Creedence Clearwater Revival in 1969.

Following Cher’s hugely successful ‘If I Could Turn Back Time’, the track may not have achieved the same level of attention as its predecessor, but still become another hit for singer and is considered a fan favourite.

The hit single became Robbie’s signature song and helped shoot him to solo pop stardom after leaving Take That.

John Legend – All Of Me

The 2013 love song was one of the biggest hits of the decade and is considered as one of the greatest ballads of all time.

Keala Settle – This Is Me

The song is performed by Keala Settle who portrays the bearded lady, Lettie Lutz, in the hit movie The Greatest Showman.

The beautiful ballad was also released as a duet with the Queen B herself Beyoncé.

The song inspired by Ezra’s time on top of the mountain Montjuïc in Barcelona performed well on charts worldwide and peaked at No.1 on the UK Singles Chart.