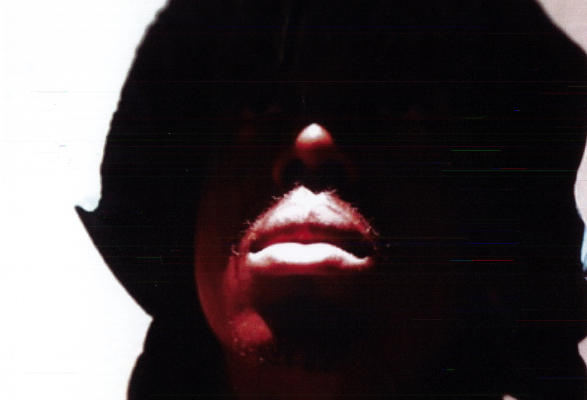 Moses Boyd has dropped a brand new version of his single ‘2 Far Gone’ featuring Katy B.

Katy B discussed lending her vocals to the track saying, “I’m really honoured to link up with Moses on this remix to celebrate the 1 year anniversary of Dark Matter, such a fan of Moses and the album so really excited to be part of it. The lyric ‘Too far gone’ felt like something that you’re trying to hold on to but too much has happened to be saved. The instrumental has such an energy and drive but also a darkness and drama to it so wanted to explore that feeling of an internal battle, trying to find a way to let go.”

Moses commented, “So glad that we could make this collaboration happen. Much love to the legend Katy B for featuring on this version.”

The jazz drummer is due to appear on Later…with Jools Holland on Friday (26 February) @ 10pm on BBC Two. The appearance was filmed at Jools’ South London recording studio where the pair got together for a jam session and to discuss Moses’ musical journey.

Moses Boyd’s ground-breaking album ‘Dark Matter’ was released in February 2020. It was nominated for the 2020 Hyundai Mercury Music Prize and Best Jazz Act at the MOBO’s as well as saw the artist crowned AIM’s Independent Breakthrough Artist of the Year.