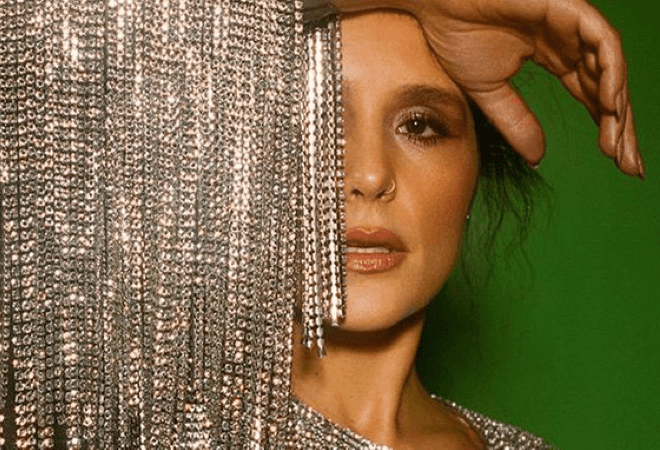 Kim Wilde, the Greatest Hits UK Tour has been rescheduled to September 2021,