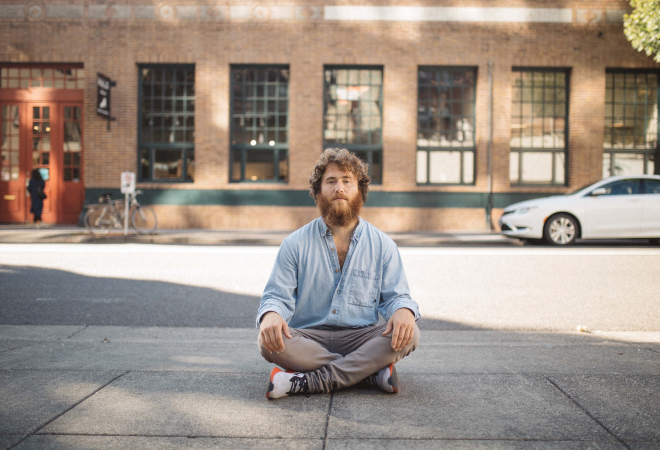 Mike Posner has revealed the brand new music video for single ‘Move On’, the next track to be lifted from his forthcoming album ‘A Real Good Kid’, due out for release this Friday.

The Grammy-nominated, worldwide multi-platinum selling singer-songwriter and producer recently appeared on CBS’s The Late Late Show with James Corden, where he performed the album’s first single ‘Song About You’.

‘A Real Good Kid’ has been two years in the making for Posner, who relocated back to Detroit to the house where he grew up in to be close to his terminally ill father. The album finds him coming to terms with the circumstances and features melodies and lyrics that delve deep into personal subjects such as love, loss and eventually acceptance.

WATCH THE MUSIC VIDEO FOR ‘MOVE ON’ HERE:

In addition to releasing his own string of hugely successful tracks, including the double-platinum ‘Cooler Than Me’, the platinum-certified ‘Please Don’t Go’ and 4x platinum hit ‘I Took A Pill In Ibiza’, Posner has helped create a long string of hits for other artists too. This includes tracks such as Maroon 5’s 6x platinum ‘Sugar’, Justin Bieber’s 3x platinum ‘Boyfriend and Labrinth ft. Emeli Sandé ‘s ‘Beneath Your Beautiful’. He has also previously worked with the likes of Pharrell, Wiz Khalifa, and Big Sean to T.I., Snoop Dogg, and Avicii.

Check out the full track listing for new album ‘Stuck In The Middle’ below:

January 11 th , 2017
Wide Open
Song About You
Move On
Drip
Staring at the Fire
Perfect
Amen
Stuck in the Middle
One More Song
How It’s Supposed To Be