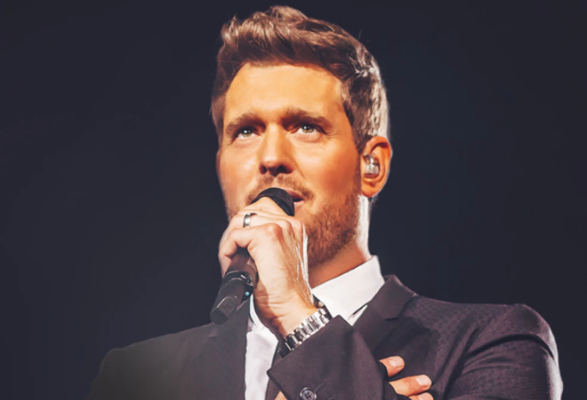 Michael Bublé has announced rescheduled dates the second leg of his An Evening With tour next summer and will perform huge open-air concerts at stunning venues across the UK.

The tour will combine the global superstar’s world-class showmanship with some of the most magnificent venues across the country, to give fans a truly unforgettable musical experience. The tour will also mark the first time that the Grammy-award winner will perform open-air concerts at these special historic venues.

Considered by many to be one of the best entertainers in the world, it’s no surprise that Michael has already completed six sold-out world tours and sold over 60 million records over the course of his hugely successful career.

Bublé’s most recent album ‘Love’ released in November 2018 and reached No.1 in both Canada and the UK.

Get ready as the Canadian big band singer prepares to bring his easy listening jazz tunes back to the UK in 2022!